1911 is a semi-automatic pistol that was originally designed by John Moses Browning in 1910. It is one of the most popular and widely used pistols in the world. 1911 has been used by militaries around the world for more than a century, and it continues to be popular among civilians today. 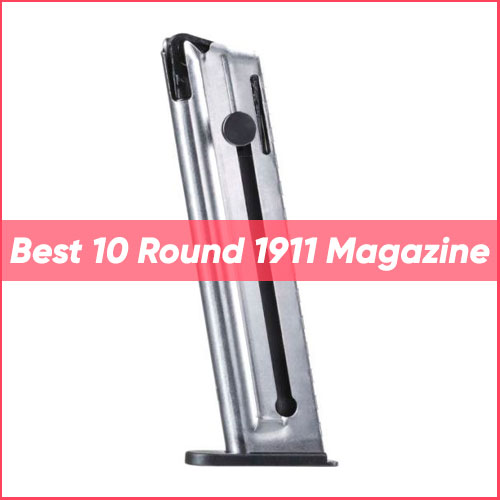 Whether you're a competitive shooter or just looking for the perfect 1911 magazine for your everyday carry, you'll want to check out our top-rated 10-round 1911 magazines. Our list includes some of the most popular brands and models on the market, so you can be sure you're getting a high-quality product. So, what are you waiting for? Start browsing our list today! Best 10 Round 1911 Magazine  Reviews 1# German Sport Gun Magazine GSG 1911 10-Round View on OpticsPlanet Manufacturer: ...
1911 Parts, Gun Magazines 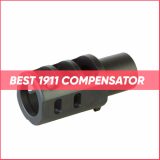 When it comes to shooting, there's no question that the 1911 is one of the top pistols on the market. And while it's a great gun overall, there are some things that can be improved upon, such as its recoil. So if you're looking for a way to reduce the kickback and make your shots even more accurate, then you'll want to check out the best 1911 compensators on the market. From muzzle brakes to ported barrels, we've got you covered ...
1911 Parts, Gun Compensators 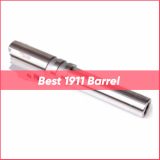 Our Selection 6 Best 1911 Barrel Modern computer-machined barrels with tough tolerances allow enhancing the pistol's potential accuracy and general performance. 1911 ramped barrels due to a built-in feed ramp have much easier caliber conversions for a frame. Match grade 1911 barrels and bushings are fully machined from premium-grade 416 stainless steel. Such barrels feature the chamber and bore of tighter tolerances. Why do we need 1911 barrel? 1911 is popular due to its slim slide (about 0.9 in for ...
1911 Parts, Gun Barrels 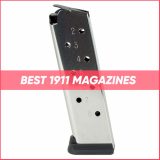 The 21 Best 1911 Magazines on the Market – Editor’s Choice Round feeding issues can cause time-wasting at the range, so it’s better to have quality magazines or at least some spare ones with you. Why do we need 1911 Magazines? There is a wide range of magazine manufacturers, offering different capacities from 7 to 12 rounds to ensure any requirement according to your state regulations. Best Pick Wilson Combat 1911 Elite Tactical Magazine View on OpticsPlanet The magazine integrates ...
1911 Parts, Gun Magazines

The M1911, also known as the “Government” or “Colt Government”, is a single-action, semi-automatic, magazine-fed, recoil-operated pistol chambered for the .45 ACP cartridge. It served as the standard-issue sidearm for the United States Armed Forces from 1911 to 1985. It was widely used in World War I, World War II, the Korean War, and the Vietnam War. The M1911 is still carried by some U.S. forces today.

Design work on what would become the M1911 began in late 1905 under the direction of Colonel John T. Thompson at the Springfield Armory in Springfield, Massachusetts. The prototype was designed by John Browning and completed by Diehl. The design was formally adopted by the Army on March 29, 1911.

The M1911 saw service in a variety of roles throughout its lifespan. It was widely used as a sidearm by infantry troops, as well as by cavalry, artillery troops, and tank crews. It was also used as a primary or secondary weapon by special forces units such as Marine Raiders and Navy Underwater Demolition Teams/SEALs. The M1911 was also adopted by other militaries around the world.

In addition to its military use, the M1911 has also been widely adopted for civilian use. It is manufactured commercially by a number of companies, including Colt, Kimber, Smith & Wesson, and Springfield Armory. The M1911 is also a popular platform for customizations and modifications.

The M1911 has been described as “the best-known pistol in the world”, and “one of the most respected handguns ever created”.

Here are some of the most notable features of 1911:

1911 is a versatile handgun that can be used for a variety of applications. It is an excellent choice for self-defense, target shooting, and competition shooting. With its many features and options, 1911 is a gun that can be tailored to fit the specific needs of any shooter.

Are you looking for the best 1911 gun parts? You’ve come to the right place. At AmmoCave.com, we offer a wide selection of 1911 gun parts for you to choose from. Whether you’re looking for a replacement part or an upgrade, we have what you need.

We know that when it comes to 1911s, there is no such thing as a one-size-fits-all solution. That’s why we offer a wide variety of 1911 parts and accessories, so you can find the perfect match for your specific needs.

Our reviews include top manufacturers in the industry, so you can rest assured that you’re getting the best quality products available. If you have any questions, our team of experts is always here to help. Contact us today and we’ll be happy to assist you.

Whether you're a competitive shooter or just looking for the perfect 1911 magazine for your everyday carry, you'll want to check out our top-rated 10-round 1911 magazines. Our list includes… 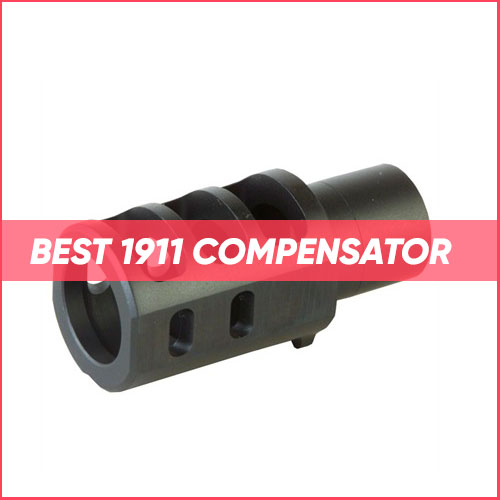 When it comes to shooting, there's no question that the 1911 is one of the top pistols on the market. And while it's a great gun overall, there are some… 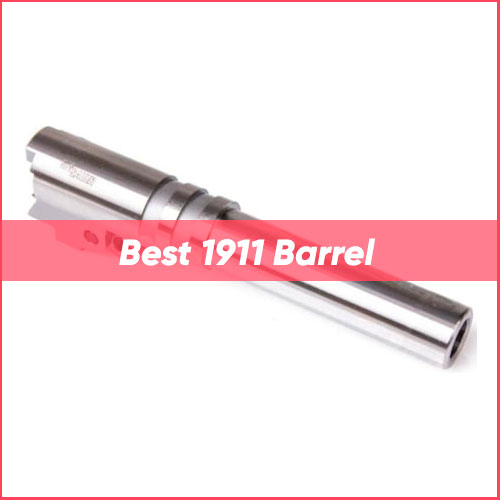 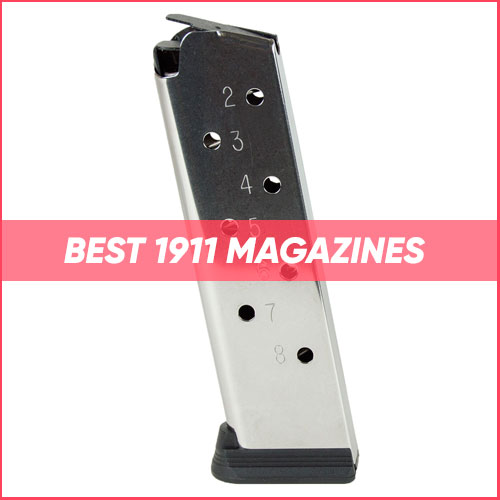 The 21 Best 1911 Magazines on the Market – Editor’s Choice Round feeding issues can cause time-wasting at the range, so it’s better to have quality magazines or at least… 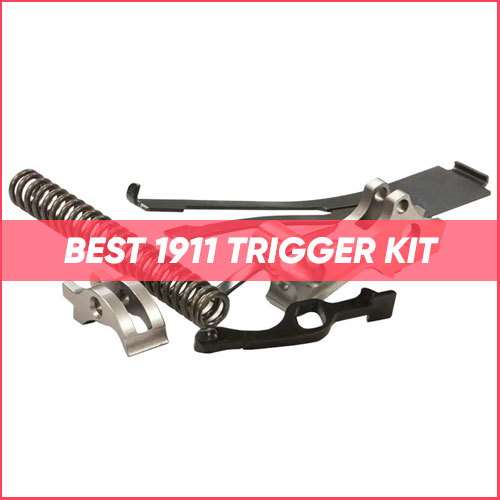 The 13 Best Drop-In 1911 Trigger Kit – Editor’s Choice Best 1911 Trigger The M1911 was designed by John Browning as a single-action and semi-automatic pistol, having become best-known for… 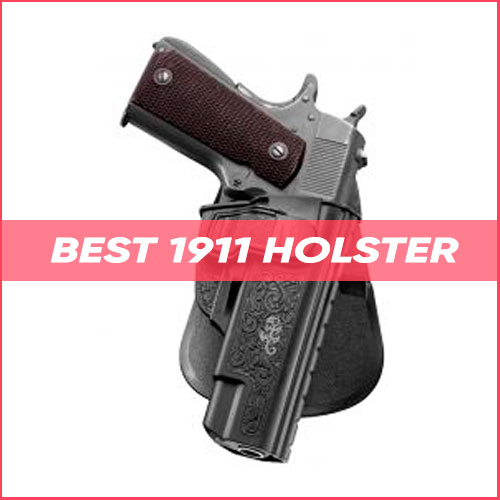 The 23 Best 1911 Concealed Carry Holster – Editor’s Choice There are some types of holsters: belt, shoulder, leg, or ankle, depending on the needs and preferences of shooters. Why…