What is Safety Selector?

Safety selector is a component on firearms that allows the user to select between different firing modes, such as safe, semi-automatic, and automatic. The safety selector lever is usually located on the left side of the firearm, above the trigger. 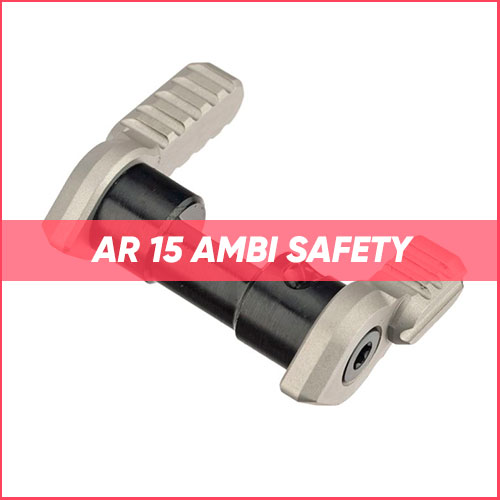 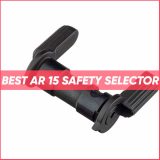 Deciding to purchase a AR 15 is a big step, and it's important to choose the right components to make sure your rifle is safe and reliable. One of the most important decisions you'll make is selecting the best safety selector for your AR 15. In this blog post, we'll take a look at the top-rated AR 15 safety selectors on the market and help you decide which one is right for you. Keep in mind that while there are ...
AR-15 Parts, Safety Selectors 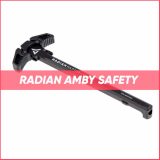 There is a big selection of safety selectors on the market these days, so it can be tough to determine which one is the best for your specific needs. In this blog post, we will take a look at the top-rated Radian Ambi Safety Selector and compare it to some of the other popular options available. We'll discuss the pros and cons of each option so that you can make an informed decision before making your purchase. Stay tuned! Top ...
Safety Selectors 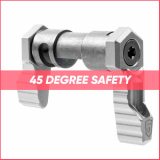 The most common types of safety selectors are the rotary type and the push-button type.

Most modern firearms have safeties that prevent the gun from firing unless the safety is disengaged. This is done to prevent accidental discharge of the weapon. The safety selector is one of the most important safety features on a firearm and it is important to understand how it works before using a gun.

It is important to note that some firearms do not have safeties. These guns are designed to be fired without the need for a safety. However, it is still advisable to treat all guns as if they did have a safety in order to avoid an accidental discharge.

A safety selector is a switch that is used to select between different firing modes on a firearm. Most modern firearms have some form of safety selector, and they are typically located on the trigger guard or behind the trigger. Safety selectors serve an important function in preventing accidental discharge, and they can also be used to disable certain features of the firearm (such as the ability to fire more than one round per trigger pull).

Most safety selector designs will prevent the trigger from being pulled when they are in the “Safe” position. However, some designs (such as three-position levers) may only disable certain features of the firearm without actually preventing the trigger from being pulled. It is important to understand how your safety selector works before using it.

There are many different reasons why you might want to use a safety selector. 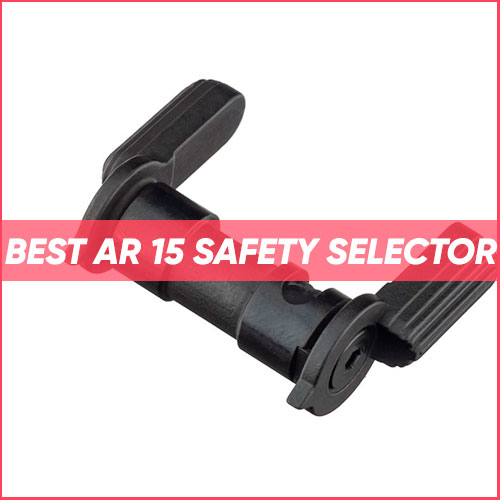 Deciding to purchase a AR 15 is a big step, and it's important to choose the right components to make sure your rifle is safe and reliable. One of the… 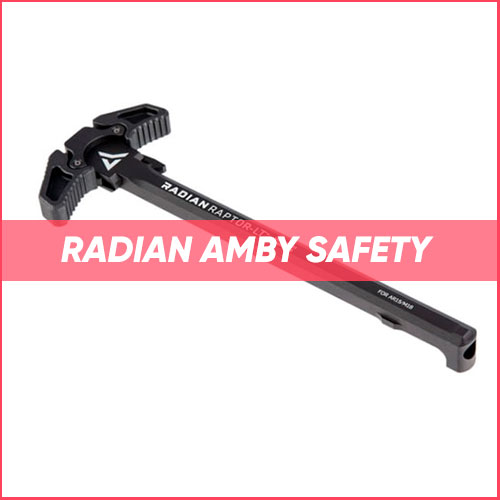 There is a big selection of safety selectors on the market these days, so it can be tough to determine which one is the best for your specific needs. In… 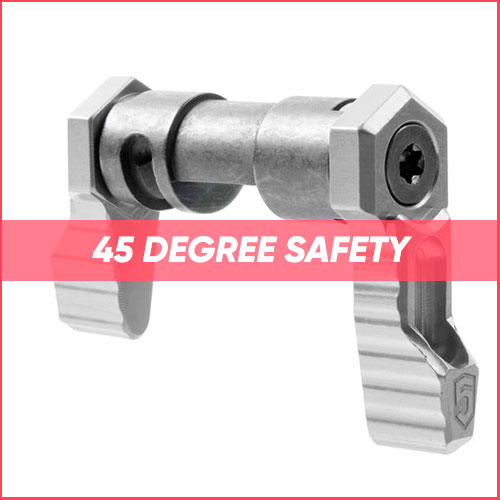 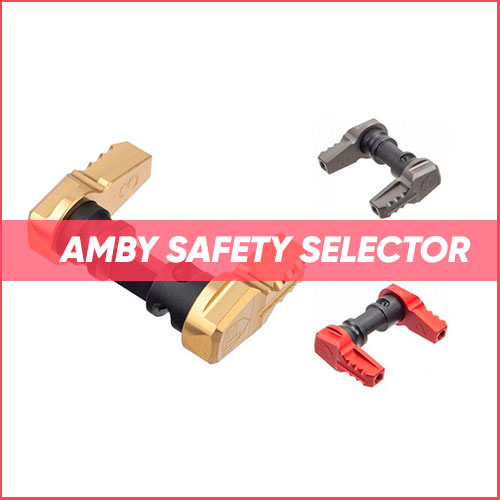